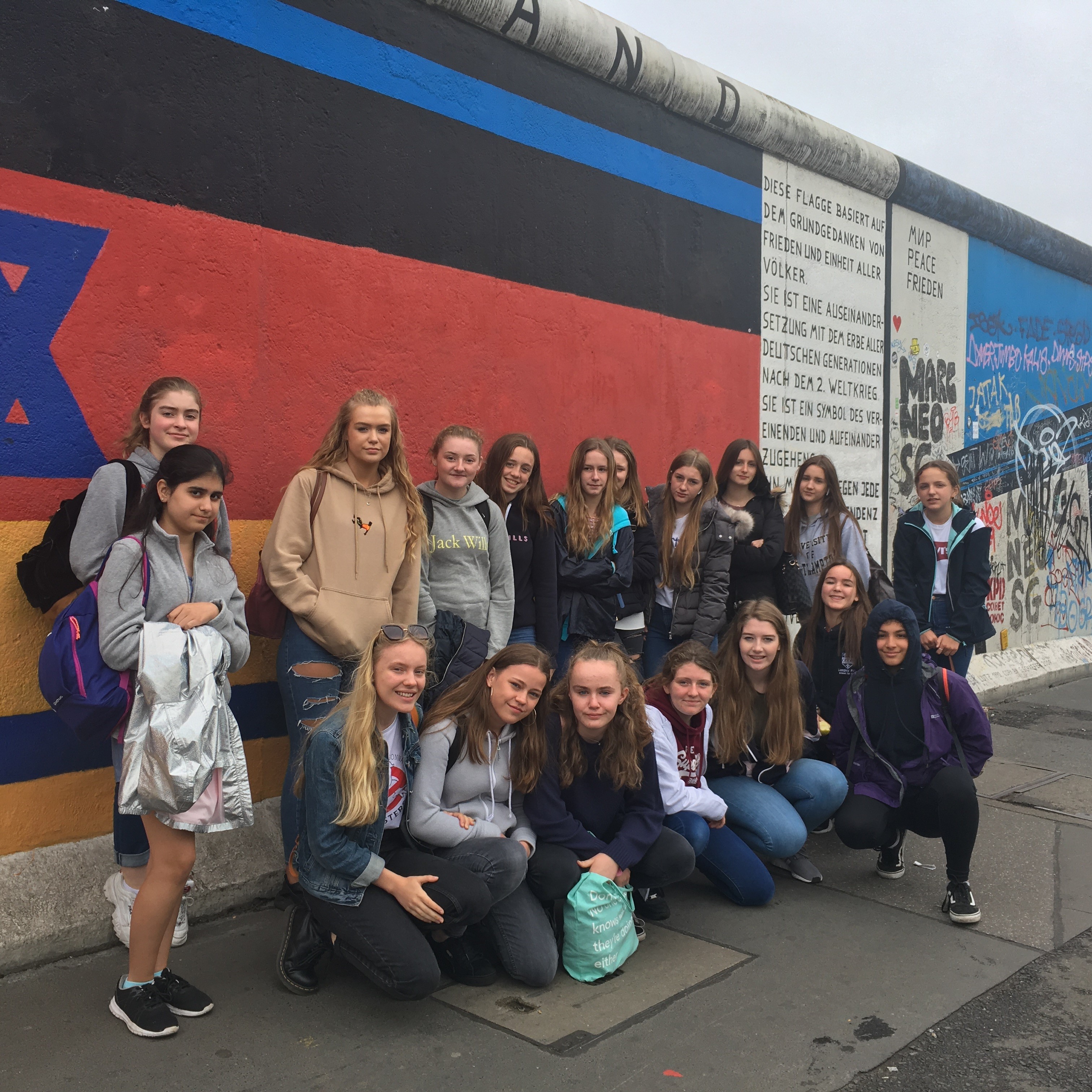 This year a group of 18 students from Year 8-10 took the opportunity to go on the Berlin exchange. They stayed with host families, came to the German school, took part in a range of cultural and historical visits and activities like creating their own graffiti. They were immersed in German language and culture for a week and made great improvements in speaking German as a result. Well done to all students who took part and were exemplary throughout the trip. We enjoyed their sense of adventure and positivity!

Below are some of their reactions to the trip.

This week I realised… 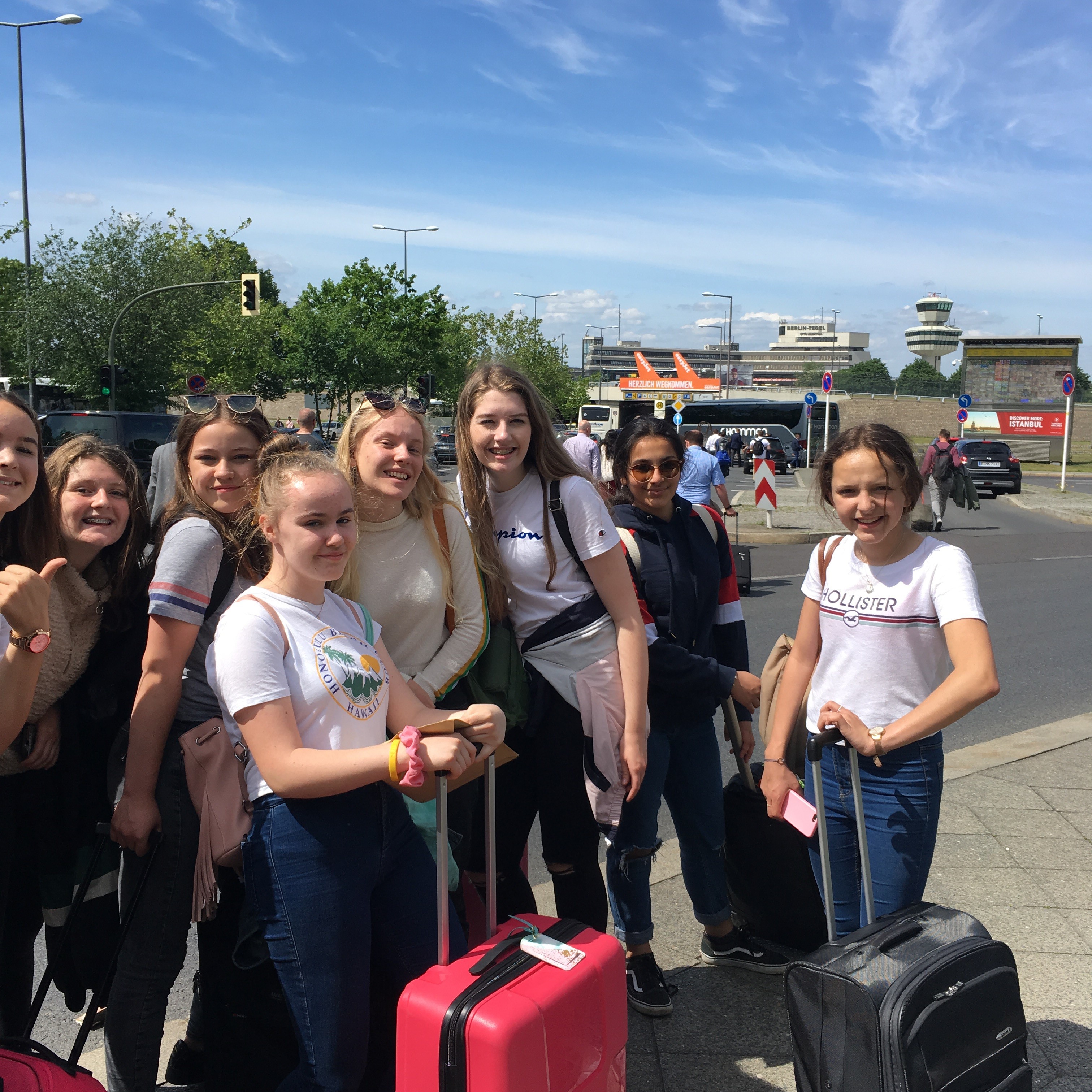 What surprised me is… 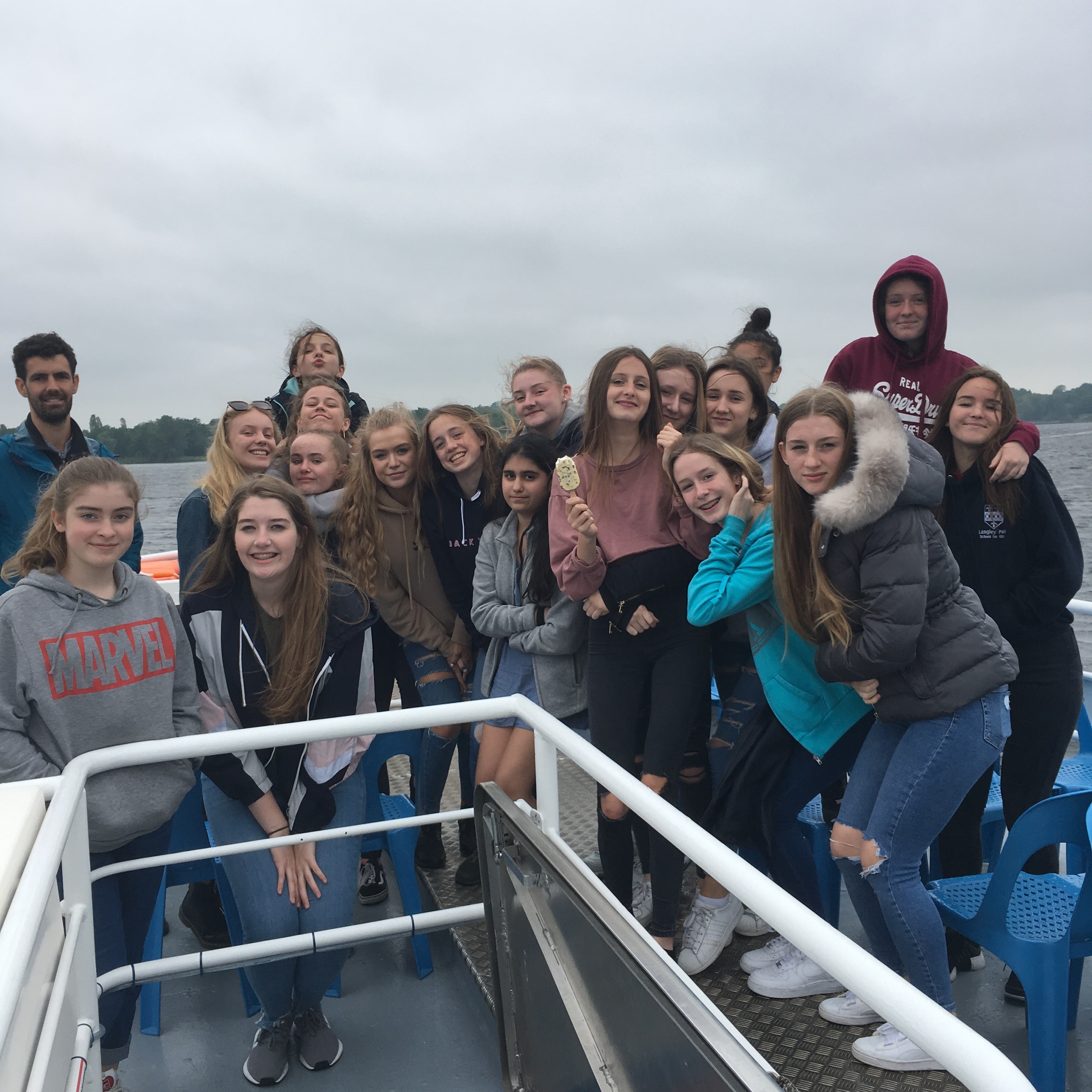 My favourite moment was… 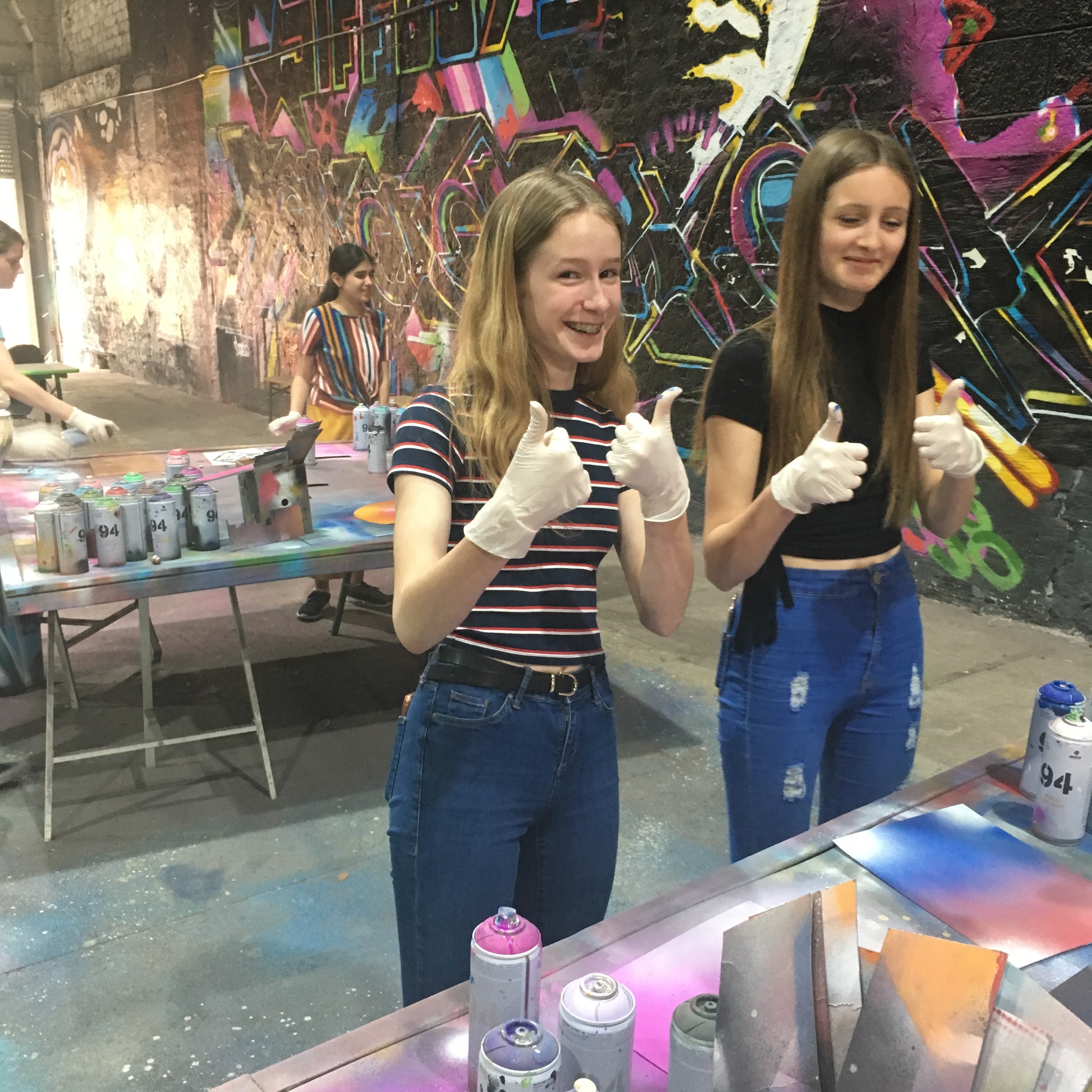 New sentences I learnt are...